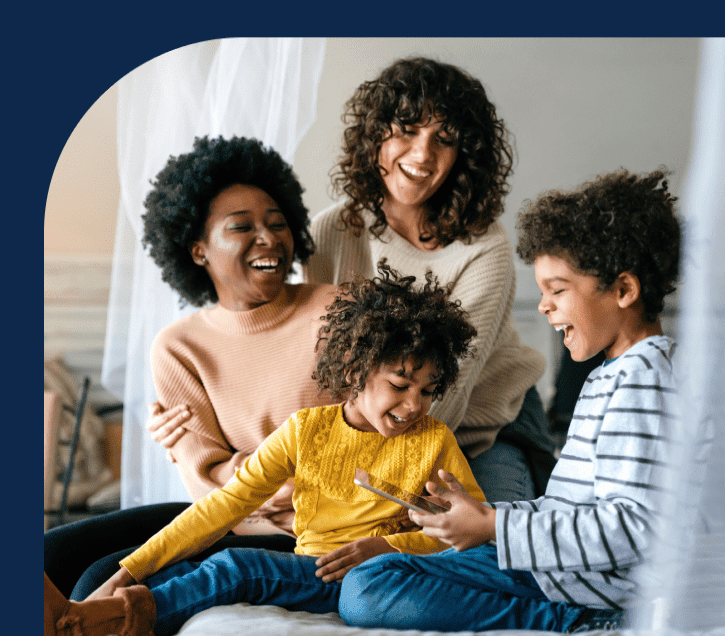 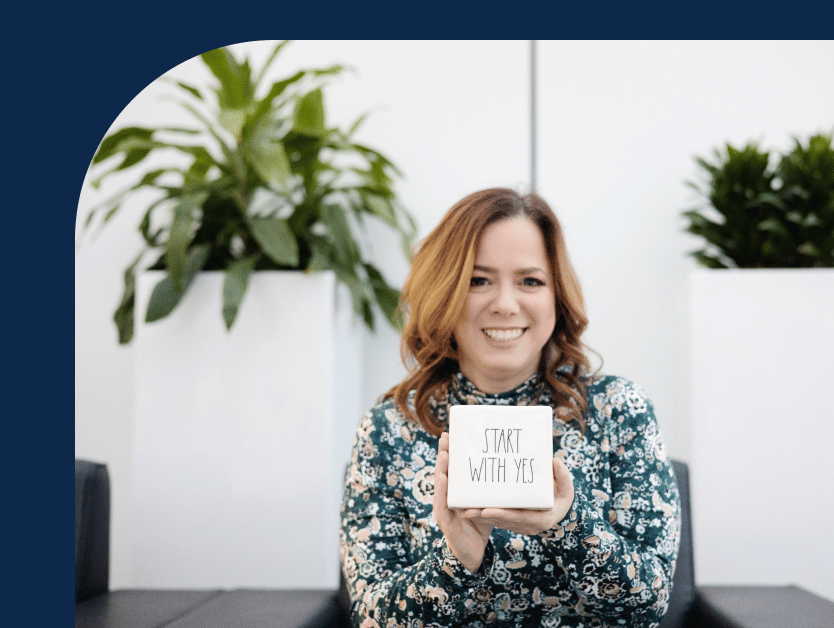 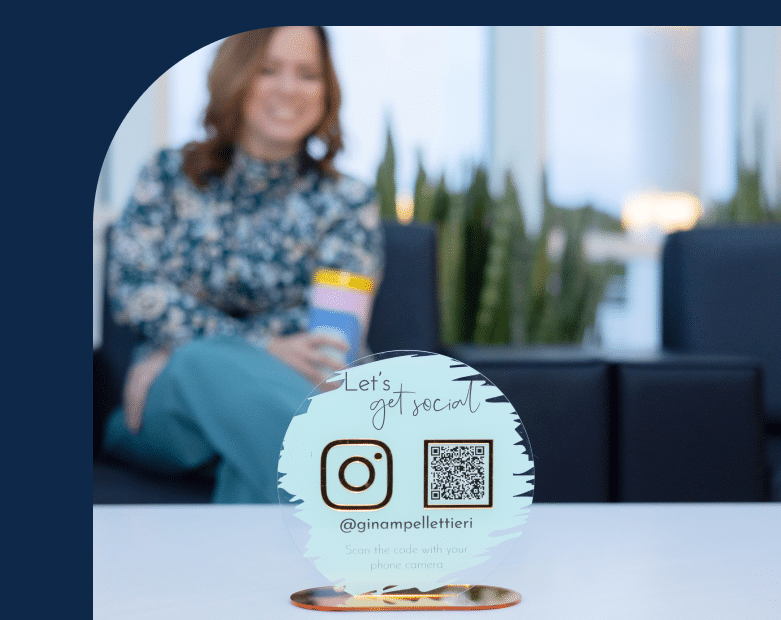 What Is the Difference Between a Fault and No-Fault Divorce?

In New York, a few types of divorce are available for those wishing to end their marriage. The type of divorce can account for whether the spouses blame each other for the end of the marriage or want to end the relationship without a legal conflict. Learn the differences between a no-fault and an at-fault divorce, and see why working with an attorney is critical no matter what type of divorce you get.

What Is a No-Fault Divorce?

A no-fault divorce is when both spouses wish to end their marriage, and neither side blames the other for the end of the relationship. Many no-fault divorces are also uncontested, meaning both sides agree to the divorce and are willing to work out all aspects of the divorce (such as property division and child support) in an amicable manner.

A no-fault divorce also means neither spouse has to present evidence to prove that the marriage is ending because of what the other spouse did. Simply stating that your relationship is beyond repair and you do not plan to reconcile is enough to initiate a no-fault divorce.

What Are the Grounds for an At-Fault Divorce in New York?

What Are the Advantages and Disadvantages of an At-Fault and a No-Fault Divorce?

Generally speaking, no-fault divorces tend to be quicker, less expensive, and less emotionally draining than a fault divorce. When you and your spouse agree, the degree of conflict is reduced, and the divorce process can be wrapped up in less time.

However, a no-fault divorce does not allow the parties to “have their day in court.” Sometimes one spouse, or both, may wish to get justice through the court system and ensure that their side of the marital dispute has been heard. An adequately executed fault-based divorce affords them the opportunity to do that.

Do I Need an Attorney Even if I Am Getting a No-Fault Divorce?

Consulting with an attorney should be your first step, regardless of what kind of divorce you wish to seek. Your attorney can inform you of your options and help you take the proper steps to close out this difficult chapter in your life and move on without giving up your rights.

What Are the Three Types of Personal Injury Damages?

How Much Does a Personal Injury Lawyer Cost? 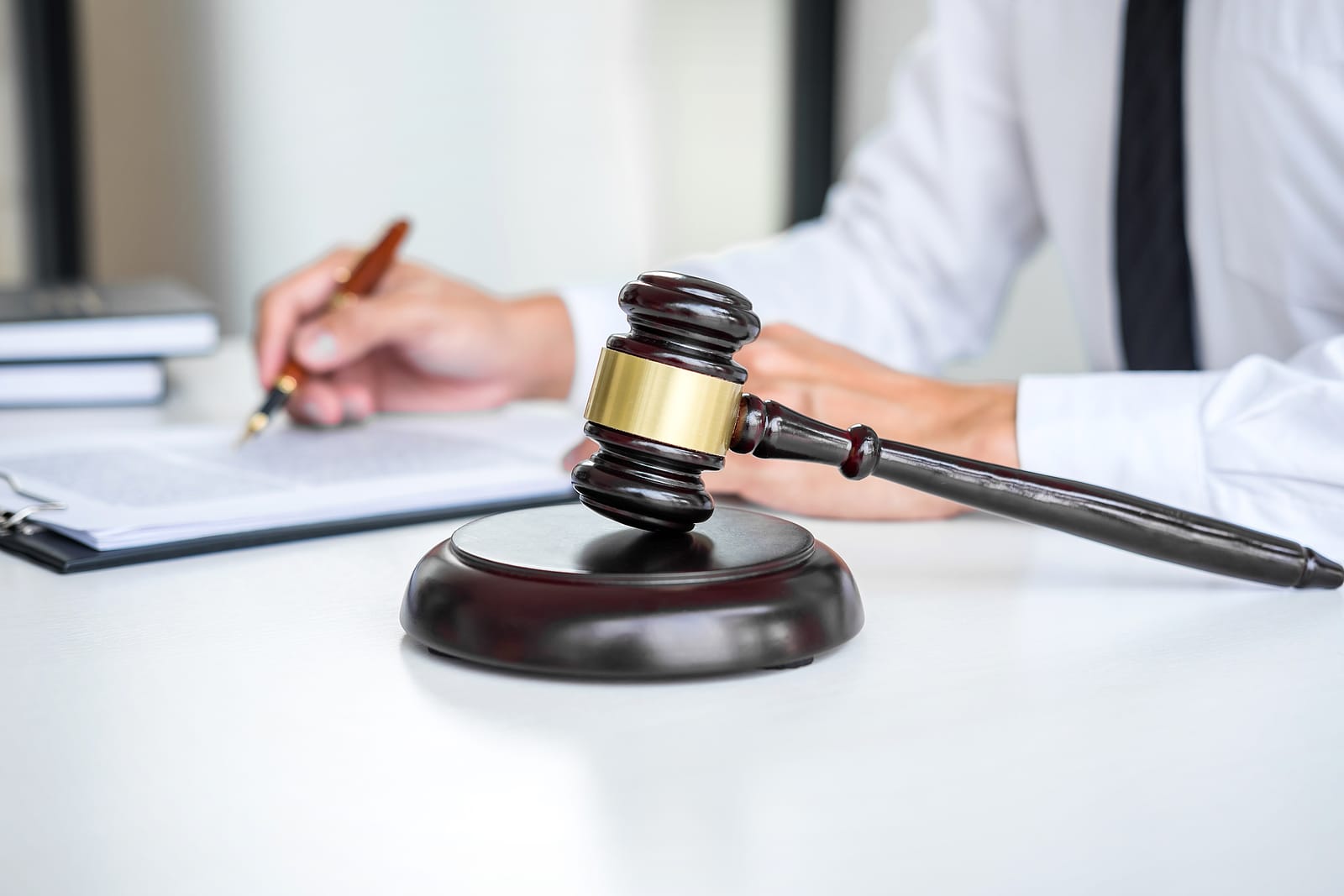 What Is the Difference Between a Mass Tort and a Class Action?